EMOTIONS AND THE BRAIN

Have you ever thought about what makes you happy, sad, or angry? I’m sure we all have sometimes, but what exactly happens to the brain when we display emotions, And what part of the brain causes this?

The main part that causes how we react to stimuli around us are located within the Amygdala and Hippocampus. The Amygdala is within the temporal lobe and connected to the Hippocampus, the septal  nuclei, and the thalmus. It controls feelings, such as friendship, love, affection, fear, rage, and aggression. Many serial killers, and people who commit crimes, such as rape, robbery, and assault have deficiencies in this area. Removal of this part of the brain in test animals causes them to be tame, and lose their sense of fear. 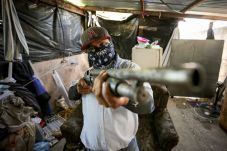 The Hippocampus is mostly involved with memory, especially long term memory, and this area was often removed in mental patients in the past to cause them to be docile and manageable.

Emotions can cause us to change our perspective of our situation; thus causing the fight-flight response. When faced with a hostile event, we react in different ways, as in the innocent bystander. When we see a crime committed, some may try to find a way to stop it, while others show indifference towards it. Some may not get involved directly, but find a remedy for the situation by calling for help, some may run away in fear. Are you an action taker, or one of those who do nothing in this situation?

In the age of video phones, many people film an assault without intervening. I once saw a video of two mothers filming their daughters in a fist fight, while they watched and  filmed. One thing is for certain; they won’t get a mother of the year award from me! 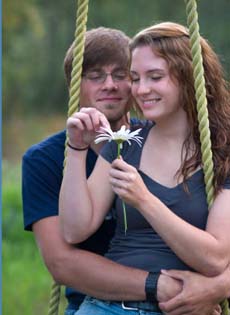 Anger is a strong emotion, as is love. When we fall in love, the endorphins in our brain work in overdrive, an instinct we inherited from our paleolithic ancestors and primitive apes. Scientists now believe that other animals are capable of emotions as well, even though humans are one of the few animals that mate for life.  Few primates go to the extremes humans do to display their affection.

Happiness is a feeling similar to euphoria. The more happy and  excited we get about something, the stronger our brain reacts, and the more anxious and awake we become. This is why we find it difficult to sleep the night before a new job, or in children why they can’t wait until Christmas Morning. 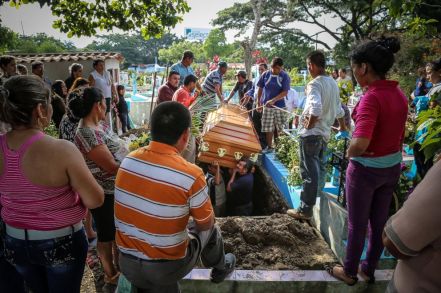 Sadness, worry, and sorrow are the most difficult of our emotions to handle. The loss of a loved one, especially a spouse, is very difficult for those have to experience such an event. The breakup of a long time partner, such as through a divorce, can sometimes be almost as painful a death.

Therapy, medication, and interaction with others can often heal those dealing with depression. The world of Psychotherapy has become more advanced than years ago. Even though some of the methods have remained the same, the way in which they’re administrated has changed.

So what kind of life do you lead? Does money make you happy, or do you lead a simple life by simple means? What triggers you to become angry, or annoyed? Well, for most people, there has to be something that irritates them. There are few of us who are not bothered by anything at all. What do you like about your partner, children, friend,s or parents, and what do you dislike about them? What makes you sad, troubled, terrified or worried?  Next blog, I’ll be announcing some upcoming events. See you then!

The brain is made up of 100 billion nerves which communicate by trillions of connections called synapses. There are several areas of the brain, which each have their own function:

The brain is also divided into several lobes:

Ten Interesting facts about the Brain

Now that we’ve had a brief overview of what the brain is, we will investigate how it works. Tomorrow, we’ll talk about how information is sent, and how it affects how our body responds to inside and outside stimuli. Until then, here are the links:

DECISIONS, DECISIONS: HOW THE BRAIN WORKS

The brain controls body temperature, blood pressure, heart rate, and breathing. Senses allow us to see, hear, smell, taste, and touch. It allows for physical movement, such as walking, talking, standing, and sitting, and involuntary movement, such as thinking, dreaming, and emotions.

The spinal cord and peripheral nerves make up a complex information-processing control system known as the Central Nervous System, which regulates the conscious and unconscious mind and movement. The cord and brain are covered by a serious of tough membranes, called meninges, which protect these organs from rubbing against bones, and are lubricated with a fluid called Cerebrospinal fluid.

The hundred billion nerve cells called Neurons transmit electrochemical  which are compared to gates and wires in a computer. Neurons have three basic parts:

2. Axon- A long, cablelike projection of the cell carries messages, such as nerve imputs or action potential.

3. Dendrite or Nerve Endings- Small, branchlike projections of the cell which make connections to other cells and allow neurons to communicate with each other.

Neurons and blood cells can be affected in such a way that they can become permanently damaged through occurrences such as strokes,  brain diseases like Alzheimers and  dementia, and brain damage, as the result of an accident or drug overdose. 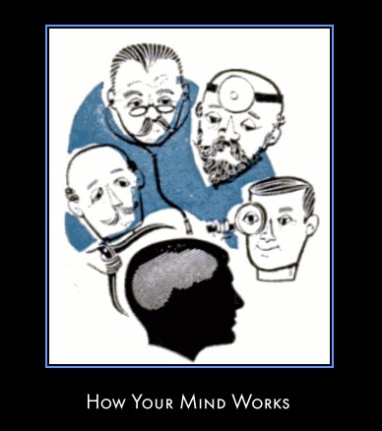 Next time, we’ll look into our subconscious mind and the world of dreams. What do they mean, how often do we have them, and what influences them in the first place?  Until then, here are today’s links:

WELCOME TO MY NIGHTMARE

When I was younger, probably in my teens, I used to keep a dream log. I would write down every dream I could remember, and try to find the meaning in it. Some made sense, and others were just nonsense. I dreamed of many things, including curiously, vampires, cat creatures,tornadoes, and being able to fly. My mother would say that I’d been watching too many horror and disaster flicks; perhaps she was right! 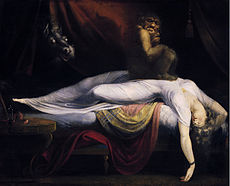 Many of my best literary ideas came from my dreams as a child, and the imagination that spurred inside of me. When my father died, I dreamed of a long tunnel with two paths; one leading to a white light, the other leading to a place similar to Hell. I had this dream twice; and the first time I took the path to the hell-like state. I felt I was like Jesus as I was hanging from a cross. The second time I had the dream, I took the white path, and my father greeted me at the end. What was this dream trying to tell me? My guess was he was telling me not to worry about him, that he was all right, and maybe I felt a little guilt over issues of the past.

But what exactly are our dreams, and how do they work? They are the stories and images our mind creates while we’re asleep. They can occur at anytime, but our most vivid occur during deep, REM sleep, when the brain is most active. Experts agree that dreams probably exist to:

Sigmund Freud believed dreams were the gateway to our subconsciousness. He believed they revealed a person’s unconscious desires, thoughts, and motivations. Some researchers believe they have no connection to our real emotions or thoughts, and others dispute by saying they reflect our underlying hopes, fears, and accomplishments. 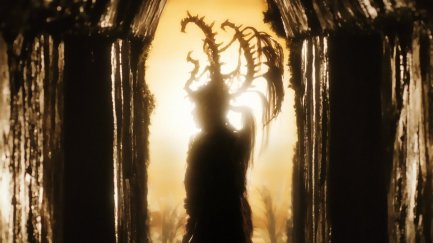 Bad dreams, commonly called nightmares, can occur when a person is under stress, conflict, fear, trauma, have emotional problems, or under the influence of drugs, or are ill. A lucid dream is one where you know you are dreaming while asleep. It is believed most dreams aren’t remembered because during REM sleep, the brain shuts systems down that are responsible for creating memories.

The study of dreaming is called Oneirology, and spans the sciences o neuroscience and psychology.  Several works of literature use dreams to motivate their story, such as Alice In Wonderland, A Midsummer Night’s Dream, and A Christmas Carol.  Dreams also have significance in the bible, such as in Jacob’s dream of a ladder to the heavens, and the dreams and visions of Joeseph in ancient Egypt that were predicted to the Pharoh. 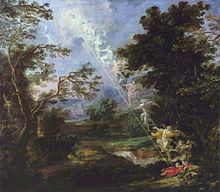 Next time, we’ll take a look at our senses, and how our brain works to decipher the world around us. Until then, here are the links: