With record warmth in the East, hurricanes battering Puerto Rico, Florida and the Carolinas, one has got wonder what’s going on with the weather. Like it or not, you’ve got to admit it’s a little unusual, especially for this time of year. There have been hurricanes all the way into early November, but few as powerful as this year with at least four category five hurricanes on record.

It has acted politicians to get on the band wagon, and create legislation to combat climate change. Whether you believe the theory or not, it is inevitable that as time goes on, the world will get warmer. I sometimes wonder what the world will be like in 2050, when my daughter will be about my age. Will we continue to pollute and ravage our natural resources, or will we find ways to become more environmentally friendly?

Below is a article describing Congressman Brad Schneider’s proposed legislation. 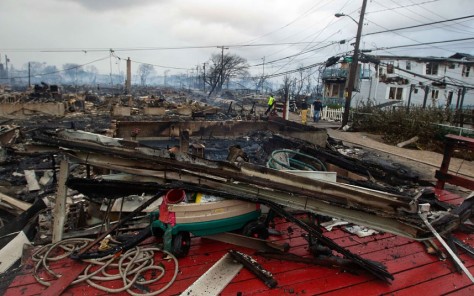 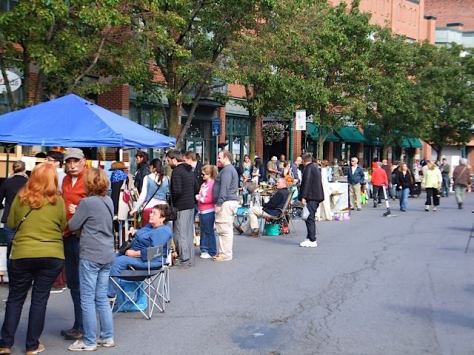 Having not posted for a while, I thought it would be fitting to keep you abreast as to why you haven’t heard much from my blog lately. It’s mainly because this is my busy time of the year as far as signings go, and this year I’ve had plenty. I won’t waste your time by telling you where they were, or how I did there, but let’s just say it’s been a rough year as far as sales go.

I’ve traveled all over the state of New York, getting gigs from Clayton and Watertown, all the way to a small town near Binghamton called Smithsville. I’ve discovered one thing about people everywhere; they are reluctant to buy anything they feel is not what they want or need, is too pricy for them, or can’t get for next to nothing.

Now I’m not trying to come down on customers; they have been friendly, complimentary, and very interested in my books and paintings. The problem is people are reluctant to buy anything they can’t get somewhere else for free. Case in point is the Kindle Unlimited Program, where readers can get almost any book for free as long as they join the program for Amazons cost. This is great for readers; as they get their cake for a one time fee, and great for Amazon because they make money as well. The writer, however, is left high and dry, with meager royalties, which amounts to half pennies on the dollar per page read.

This leaves me to sometimes hand out cards to people who will probably read my books on Kindle for next to nothing. I continue to plug on, however, because I am, after all, a writer, and have passion for my craft. Which brings me to ask the question, what are people thinking when they shop at a craft fair or festival?

A vendor next to me the other day used recycled bike parts to make lamps, tables, jewelry, and just about anything else you can think of. A lady approached him, looking at some earrings he made from chain links. She told him she knew another guy who did the same thing, but his prices were cheaper. Was this an attempt to undermine the price he had already set for this particular item? People try to look for deals, but they fail to consider the variables involved in sales; the cost of materials for the product, the time spent in preparing it, set up time, and transportation in getting to the venue.

There is a reason we set our prices they way we do. We’re not trying to rip people off, and are willing to make deals, but don’t take the shirts off our backs. Customers wouldn’t work for $5 an hour or less and neither should we, but we often do. The hours spent in writing, editing, cover design, and publishing is beyond belief. Writers spend at least a hundred or more hours for a mere $8-$20 book, which a customer wants for $5 or less.

Crafters are no different. Paintings take hours to complete, are very specialized in nature, and if you charge too much for one, people will walk away. I’ve had people walk away from a $20 painting that would fetch $100 or better in an art store. Crafts are no different; if you don’t have the item they’re looking for, they’ll walk right by your table and onto the next.

So next time you attend a craft fair, festival, book fair or signing, be gentle on your vendor. Don’t tell him or her you can find it cheaper; they spent their time and sweat creating their product, which is often unique and hard to find anywhere else. Don’t tell them their items are “very nice,” but pass them by because you really don’t want them in the first place. Compliments are nice to get, but they don’t pay the rent, so if you have no intention of buying them, keep your opinions to yourself. It’s better to say nothing than to imply you “might” buy them, and then don’t. Don’t tell them you’ll be back to buy it later, ask to hold it for you, and then disappear for the rest of the day. This is unfair to the paying customer who really does want the item.

If you’re really interested in making a deal with the vendor, negotiate. They may be willing to knock off a couple of dollars if you buy another product. I offer a special deal at my shows of $20 for my Dimension Lapse Series. That’s three books for a considerably lower price than my retail price on Amazon of $28.00.

In closing, I would like to thank those who continue to support my efforts, all those who have helped me find venues this year, and the faithful readers who have followed Jeff Walker and his adventures through space and time. I will continue to brainstorm new ideas so as to not disappoint them in any new books I write. Look for the next part of the Bargo Lynden Series in February 2018, and the next part of the Aldron series in the summer of 2018. Until next time, enjoy shopping for whatever item you’re looking for, and be kind to your vendor who brought you the product by continuing to support him wherever he or she may be.